The exhibition periphery | core presents the work of art students from three London-based educational institutions; Bealart, Fanshawe College, and Western University. For the inaugural exhibition of Satellite Project Space, a collaborative new downtown space between these institutions and Museum London, students were asked to produce works that are creative interpretations of the concept of ‘satellite’. Just as a satellite revolves around the core, a key focus of their work in the exhibition is the investigation of relationships and also communication, visible or unseen, between objects, geographical locations, biological entities, and technologies.

Artists in the exhibition:

SATELLiTE Project Space is a dynamic partnership between four significant London, Ontario, arts institutions: Bealart, Fanshawe College, Museum London, and Western University. The mandate of SATELLiTE is to provide a flexible space for new and temporary projects, collaborations, and experiments in the arts and culture.

Satellite Project Space is generously supported by the Good Foundation. 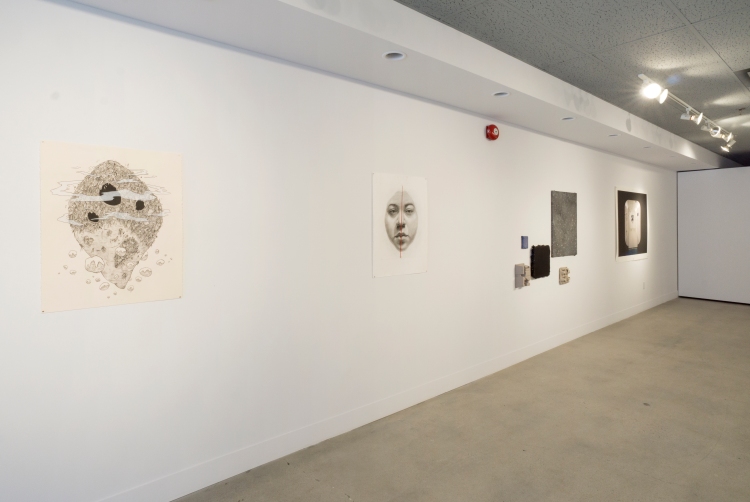